First away game – a tough one! 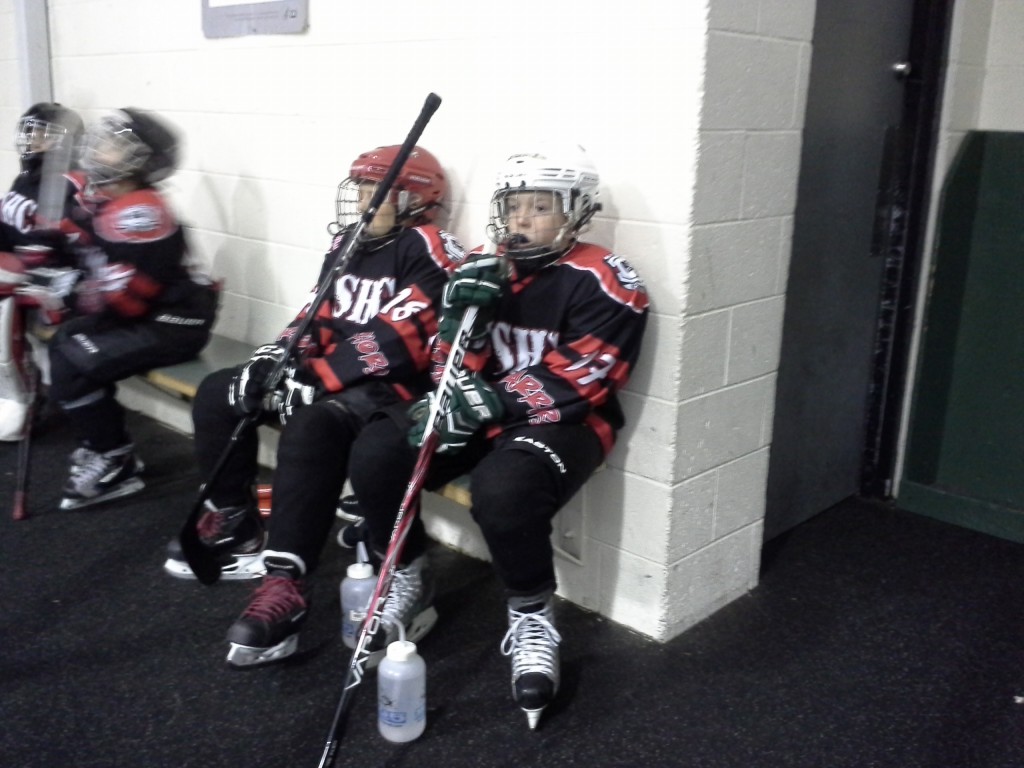 Getting ready to head out onto the ice! 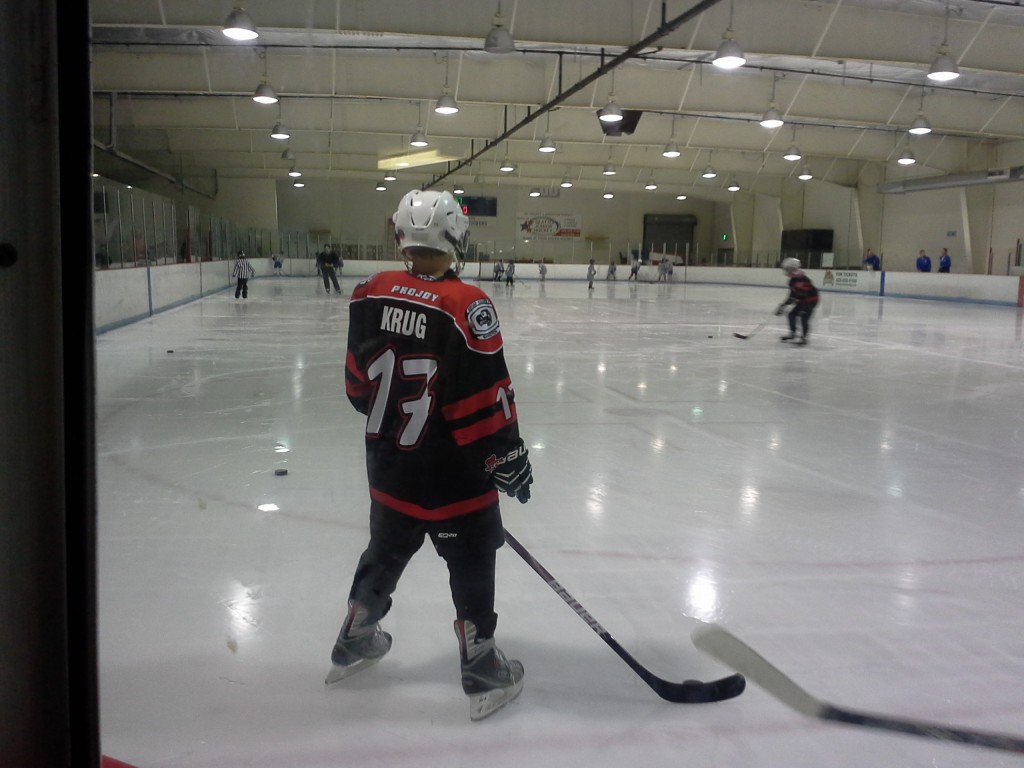 We enjoyed watching a big rivalry last night – the West Sound Warriors Junior A team (16-20 yr olds) against the Wenatchee Wolves. It went into overtime! I didn’t want to stay past the first period since we had a game today (Sat) and it would be a busy day, but it was a great game and I decided to just go for it. You can always sleep another day. Here’s some video of Ben providing some entertainment in the stands between periods…he is hilarious!

And here’s Sam’s first away game in Lynnwood (across the water near Edmonds). He got black breezers, too, so he looks really sharp. No more spotting him in the blue pants now. You’ve got to keep an eye out for #17 – white helmet. Ben also got skates at Play It Again Sports while we were there. So the little guy has his own gear now.

Here’s Sam’s game! Another playlist for you!