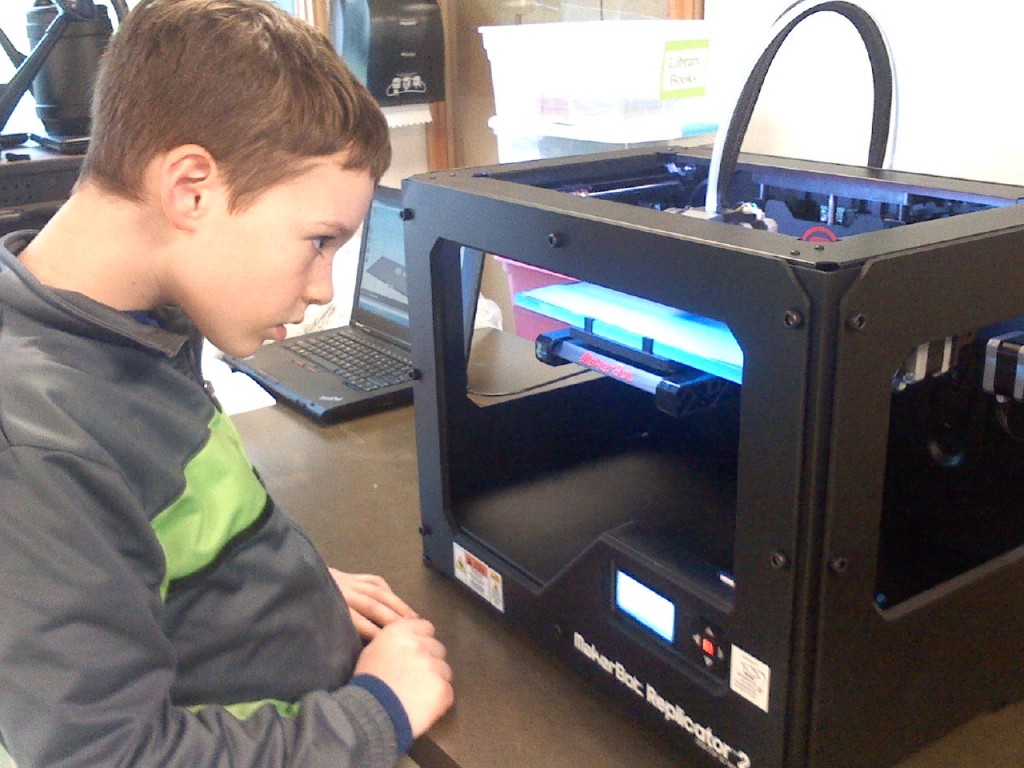 Sam watching a 3D printer make Lego gears! I did not believe these existed – this is the first time I have seen one! I am mentoring in Robotics club on Wednesdays now as Sam wanted to join, and they needed a volunteer. So I am trying to learn, but mostly I help with fetching, pulling parts apart, and trying to impart a bit of systematic thinking (the scientific process) as the children experiment, observe and record (at least, that is what we hope they do!). Mostly I encourage and support, and try to understand gears. I am hopeless in that area. 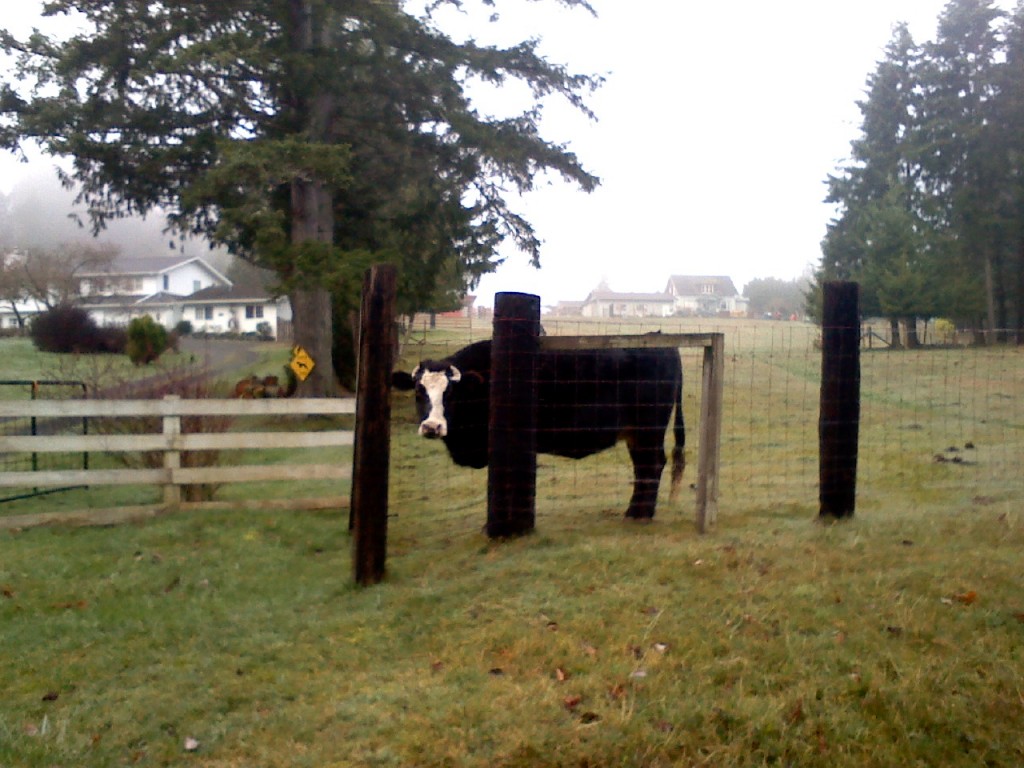 I decided to take a jog on a new trail today, called the Whiskey 40 I think, and along the way spotted this nice girl. I love cows! Don’t you WANT one? 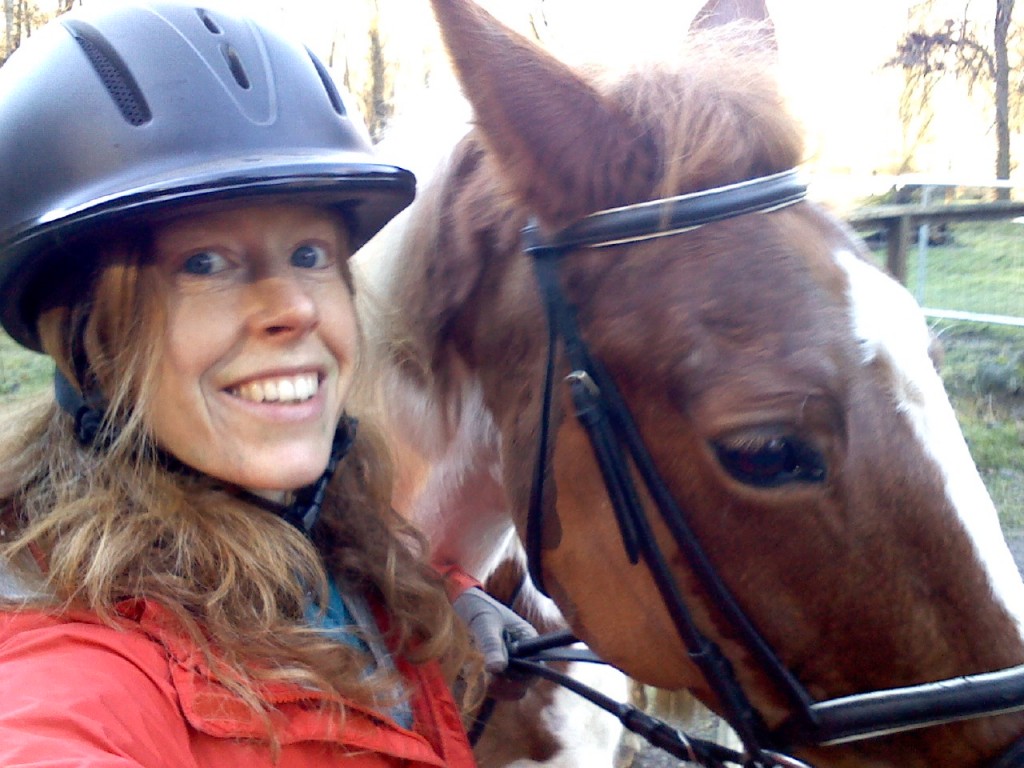 A ride on Sugar, a Tennessee Walker, was a wonderful way to break up the day. It was sunny and nearly 50 today – totally balmy, like summer. Cool, crisp air that feels warm on you when you stand in the sun. Makes you spellbound in January. 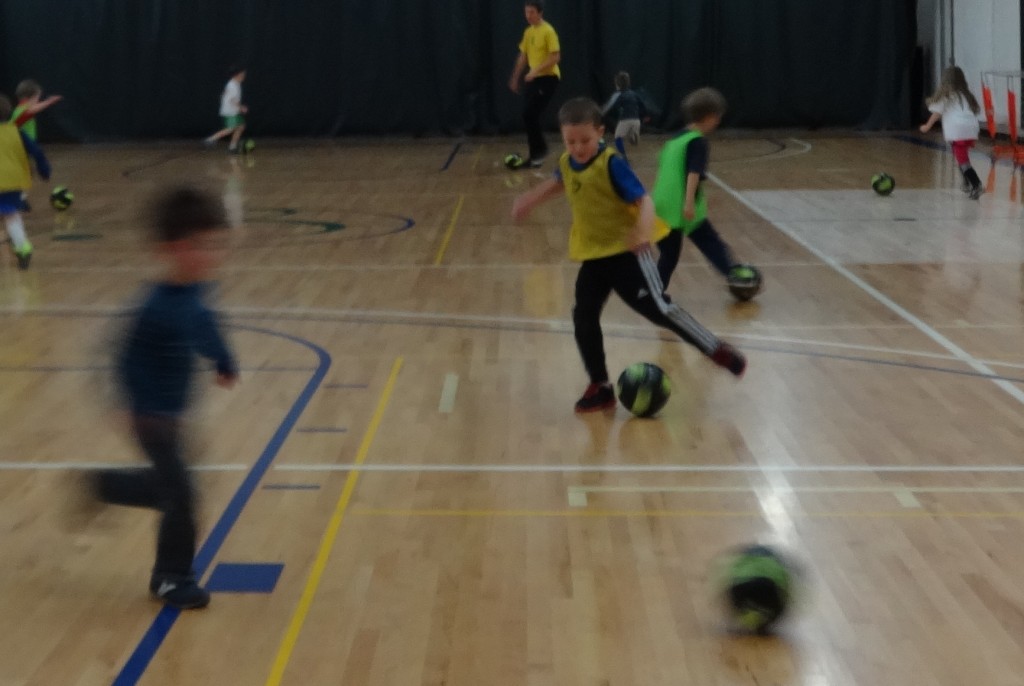 Ben started indoor soccer today. He is so thrilled. They both love their sports so much that they make SURE we are always on time for practice and games. A good quality. Ben has a cold, and had already played football for about 90 minutes, but he gave his all to practice.

After playing at Wilkes for nearly two hours (it was sunny out!), then indoor soccer, we were starving when we headed to get Sam, who had gone to a neighbor’s house for a couple hours. On our way home (Sam on bike, me in car behind with flashers on after repairing a bike chain that had come off) we were trying to reach Dave…”Honey? Are you bringing home Taco Bell? Please? We are so hungry. Please feed us. Please? When are you getting home?” Pooooor Dave. Seriously. Little did I know that he was being hammered with calls from work, too. I started getting them at home. “Hello? Is Mr. Krug available?” I said “No, I’m looking for him, too. I think he’s in his phone.” HUH? I should just recognize when I am really NOT RIGHT in the head and SHUT UP! Or at least not answer the fone. Phone. I was BONKING.

So tonight I apologized to Dave for being a really lame wife. I was supposed to get his car in for repair today, which was a little unrealistic as you can’t just drop a car off at an auto repair place and get it all done in one day. Not when it is a bearing, an axle, sticky windows, tail light, shocks, etc. A lot to check on. But I did at least go by a new place, talk to a guy, arrange a repair date, and tentatively plan to get a tail light fixed tonight before soccer. That was a fine plan, except that it was sunny out and I didn’t leave the playground in time to get that tail light fixed. It’s like in Hawaii when the surf is up. If the sun is out in January, all bets are off on Mrs. Krug sticking to a plan. Well, I could have, but I thought soccer started at 4:15. Turns out it was 4:30 so I really COULD have after all. Darn. I am just not tracking on some details because I’m processing a lot of other things that probably don’t need bandwidth, but they are consuming it anyway. This weekend’s lineup is basketball game tomorrow for Sam, Sunday church, then hoops for Ben, then Burns Night, and Monday is a big flag football game for Sam’s birthday. It will all be very fun, and everyone is excited, and I hope that Dave stays well and that the boys get over their colds soon, and that I can get a handle on my schedule! Ooops…better reschedule German club from Monday or I will be double booked!