The plum tree really produced this year so we were determined to make good on the haul! 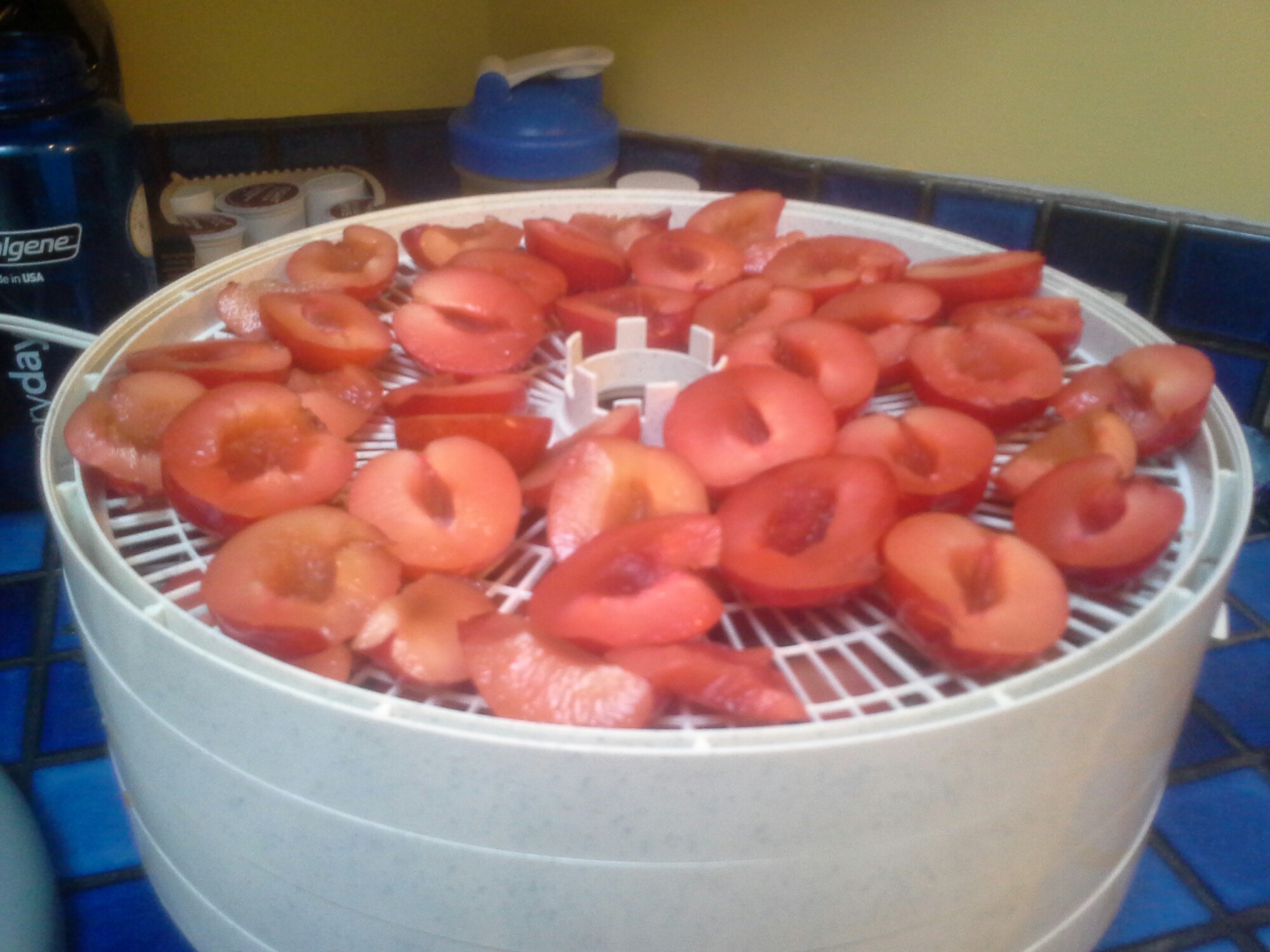 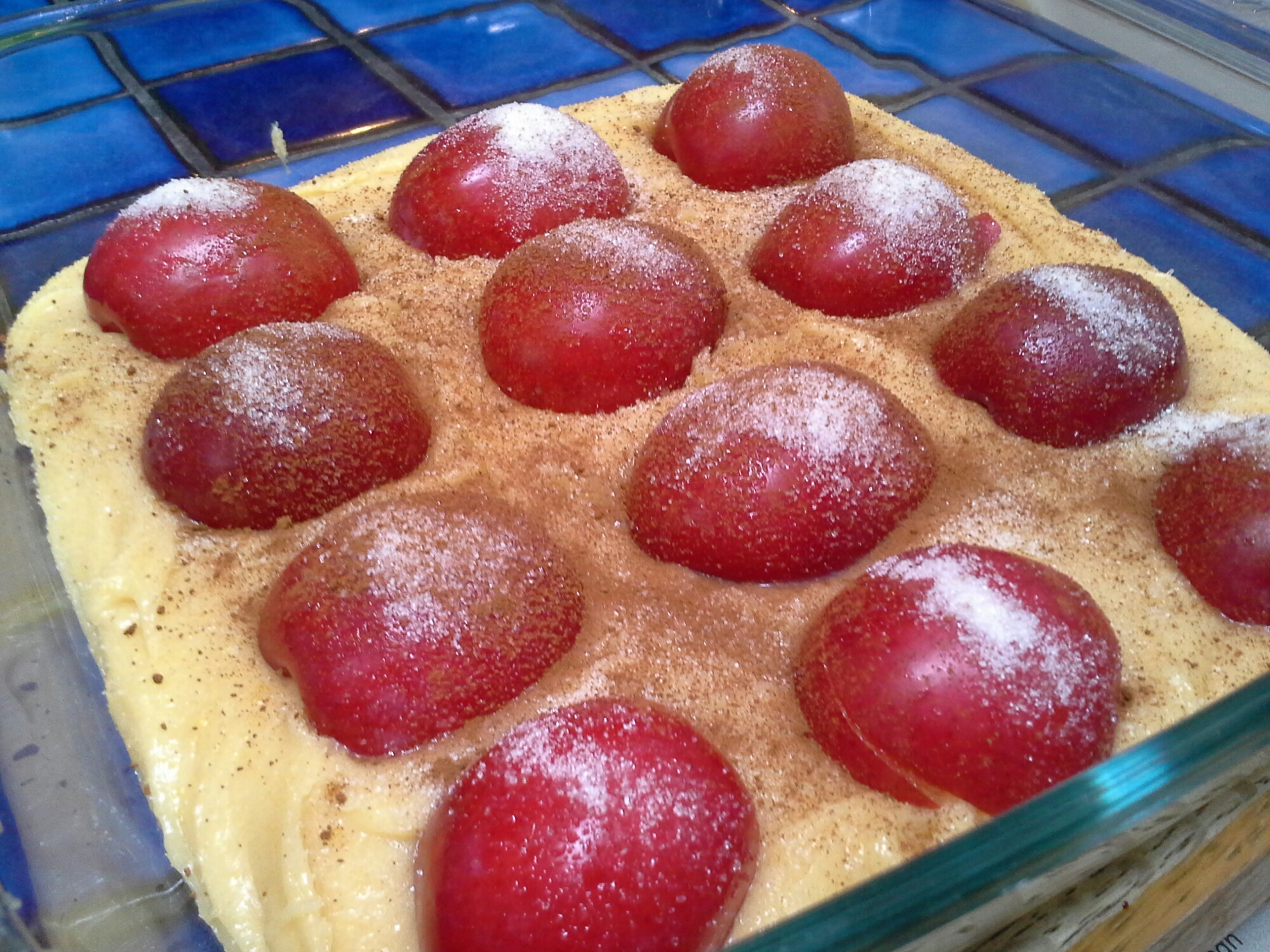 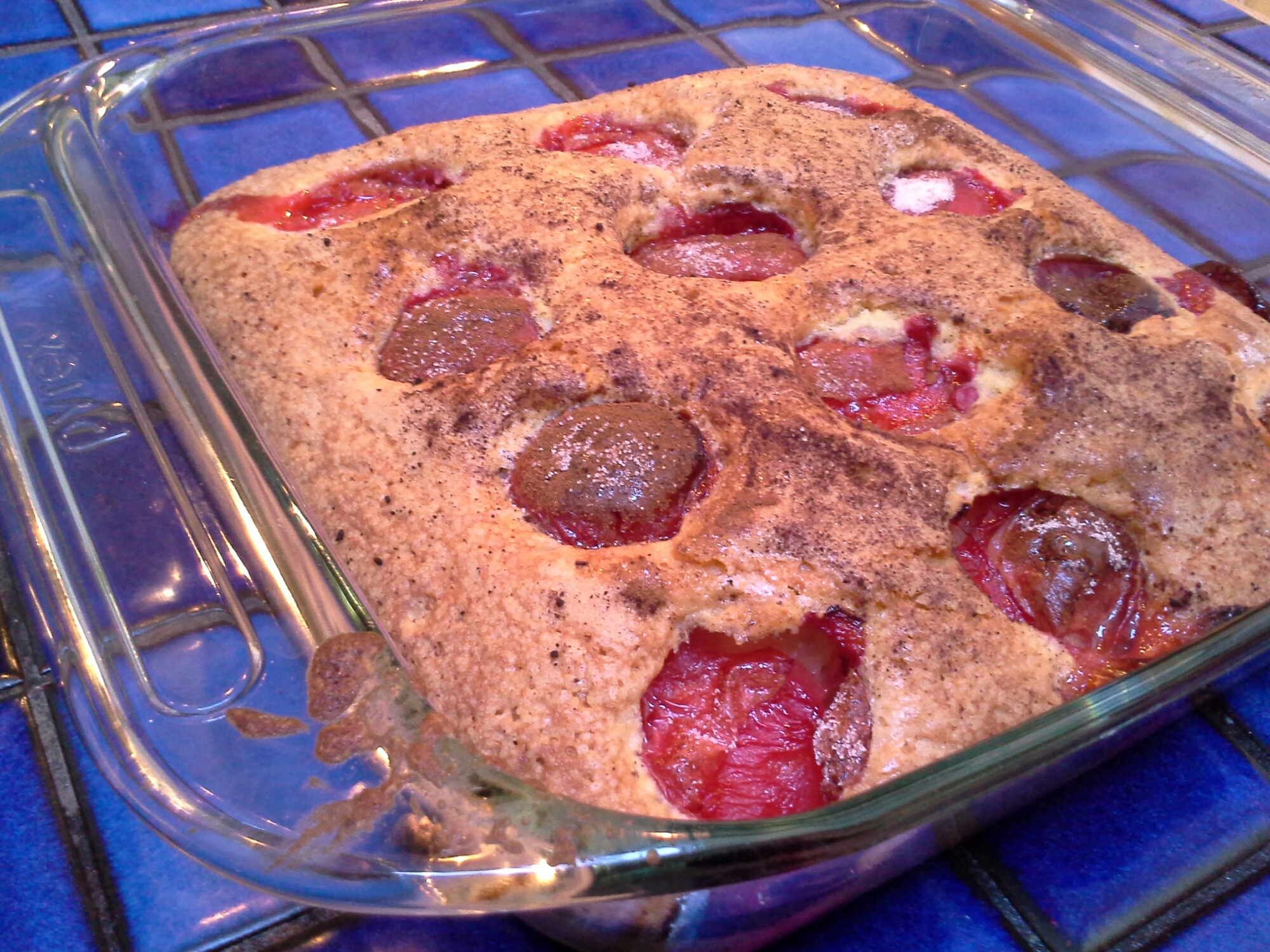 Plum torte based on a 1989 NYT recipe. Here’s hoping! With Dave cooking lentils it really smells good in here!