Nerf bullets springing up like shoots from the gravel 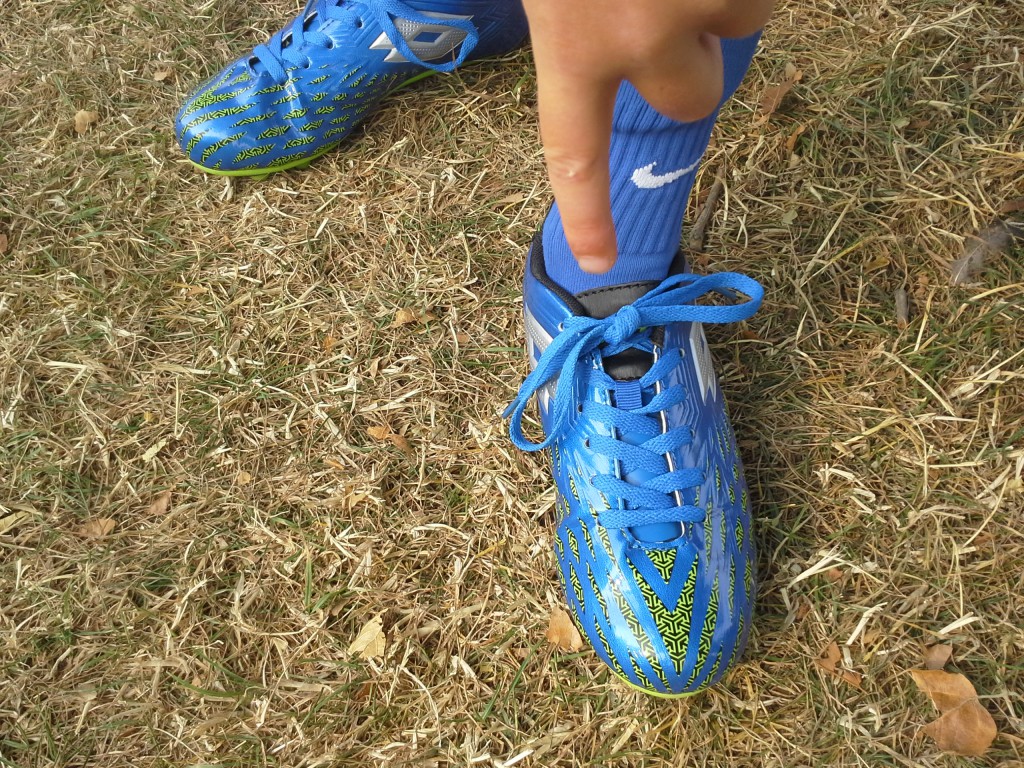 Ben is psyched about these new soccer cleats Daddy picked up for him! 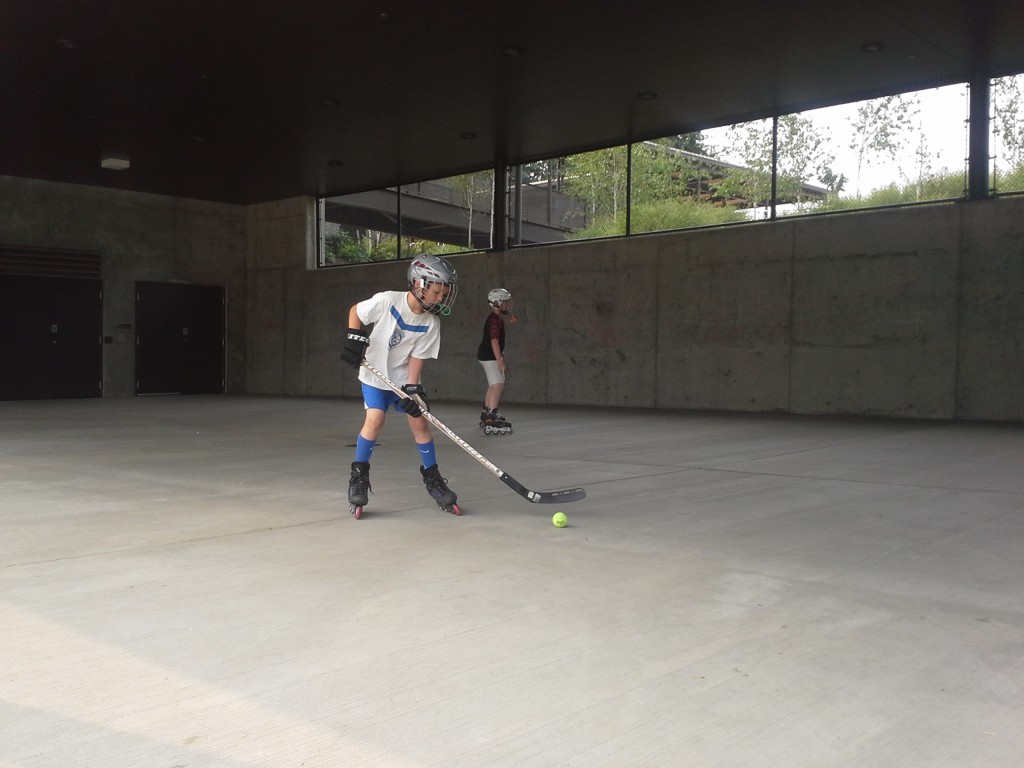 And some skating at school with some buddies. This was a great time! We did some zone entry drills – watching Adam and Sam go at it in a friendly way was really cool. They switched offense and defense frequently.

The days are non-stop around here! I have arranged mini camps with responsible older teenagers, and Camp Caden this week is very popular! It was six boys and one fearless girl. They started out with skating at school across the street (which was a little problematic for one boy who brought his dad’s hockey bag instead of his own!) then did some shooting here, then some other activities. I also left out some dead devices (phones) for boys to take apart and put back together. They didn’t exactly do the learning exercise, but they did seem to relish taking them all apart. I have an amazing parts box now.As a reward for reading 30 min (I started small given the group) the boys got to cook up some Taquitos that Sam got from the commissary. They also enjoy mixing up Nestle Nesquik. As soon as I got home from riding, I had to grab Sam and Ben and head to the dentist. I didn’t quite get out the door as quickly as planned – lots of show and tell, messes that I’m a little OCD about, gear gathering, milk left on the counter, etc. I called and apologized then headed down after dropping one boy off so he didn’t have to drag gear. Dentist was very understanding – the receptionist has 7 kids! I really enjoy the house being full but I will admit being the master coordinator is tiring for me – you’d think it would come easier as I do it all the time, but I still don’t like being on my phone texting, coordinating, emailing, scheduling, devising, etc. etc. I want to just SIT sometime and hang out with the kids! It’s a bit busier this week due to a little ride and review I’m doing on Sunday, so I’m fitting in one extra ride. The boys are really enjoying hanging out with friends and were really helpful tidying up today. We did a quick 10 min broom and mop routine because it was a little messy and sticky. 🙂 The floors look really nice now!!! Just in time for Friday. 😉 And the Nerf bullets…I have picked up 20 just as I walk around. I swear they are procreating!!!! Honestly! 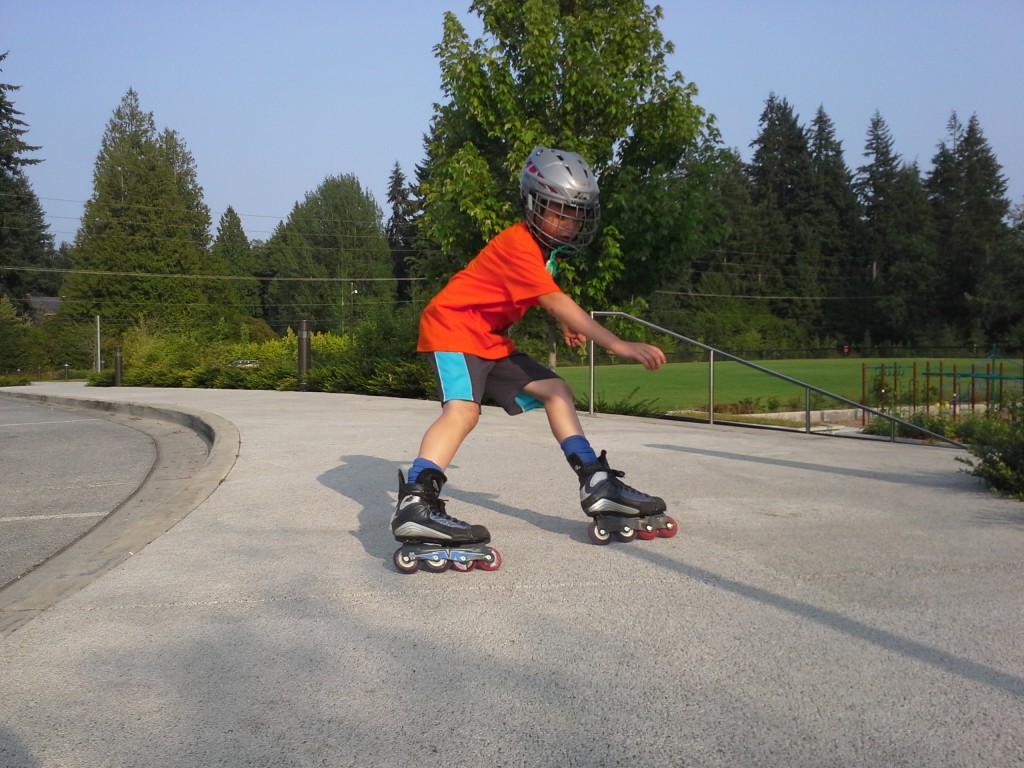 Ben has the skating bug BAD! He skated from 4pm to 7:15 tonight and wanted to put them back on after dinner! He’s really gotten good. So natural on them. 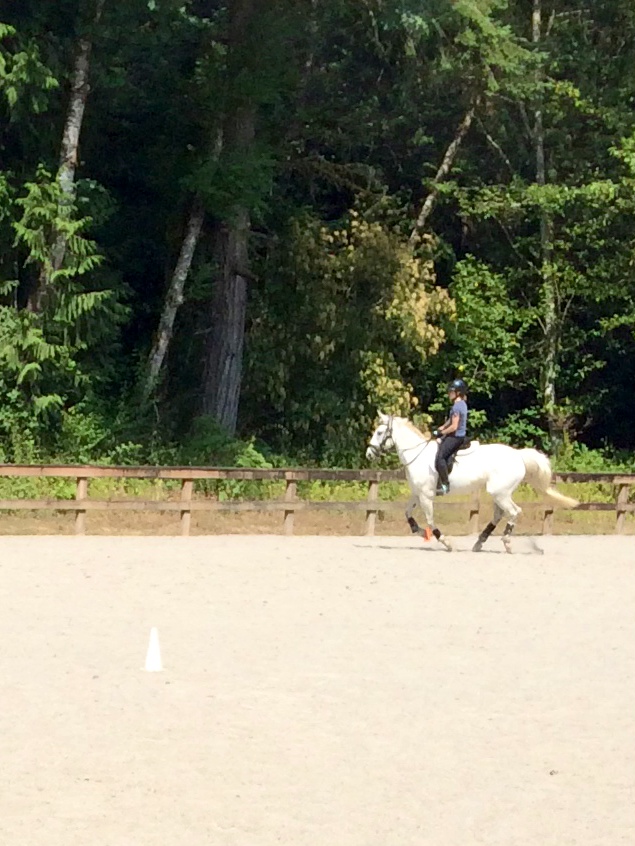 This is me being brave and trying to ride a dressage test up at the Saddle Club arena where I will be in a mini show (ride and review) on Sunday. Horror of horrors. It will be embarrassing. But – good experience! It was more like barrel racing today than dressage. We kicked a cone over, nearly jumped one, and careened around like ranch hands. Someone was a tad wound up about the cones being out there and a small kid’s wagon with supplies in it. Ah well…it was fun. I think I even neck reined once. 😉