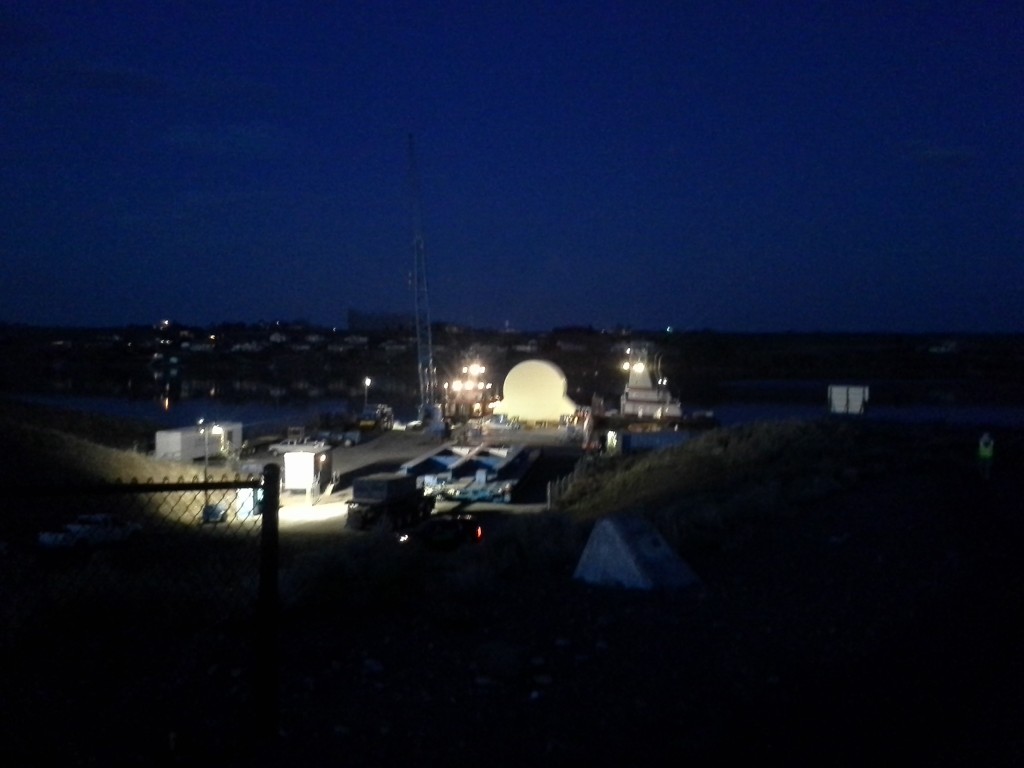 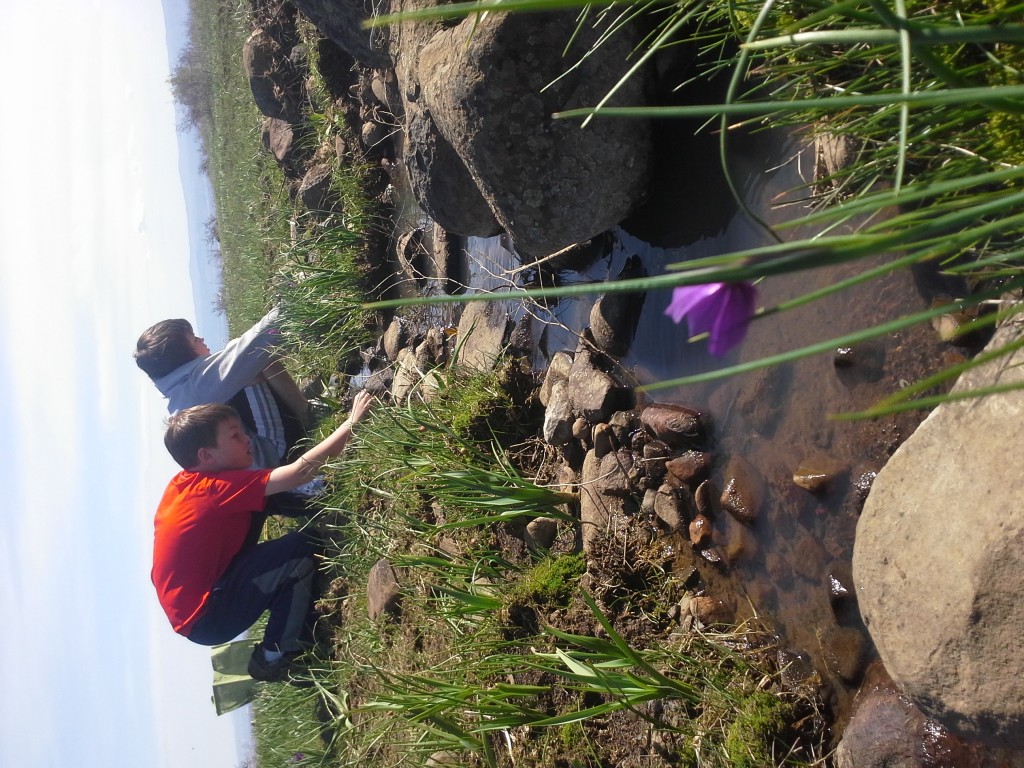 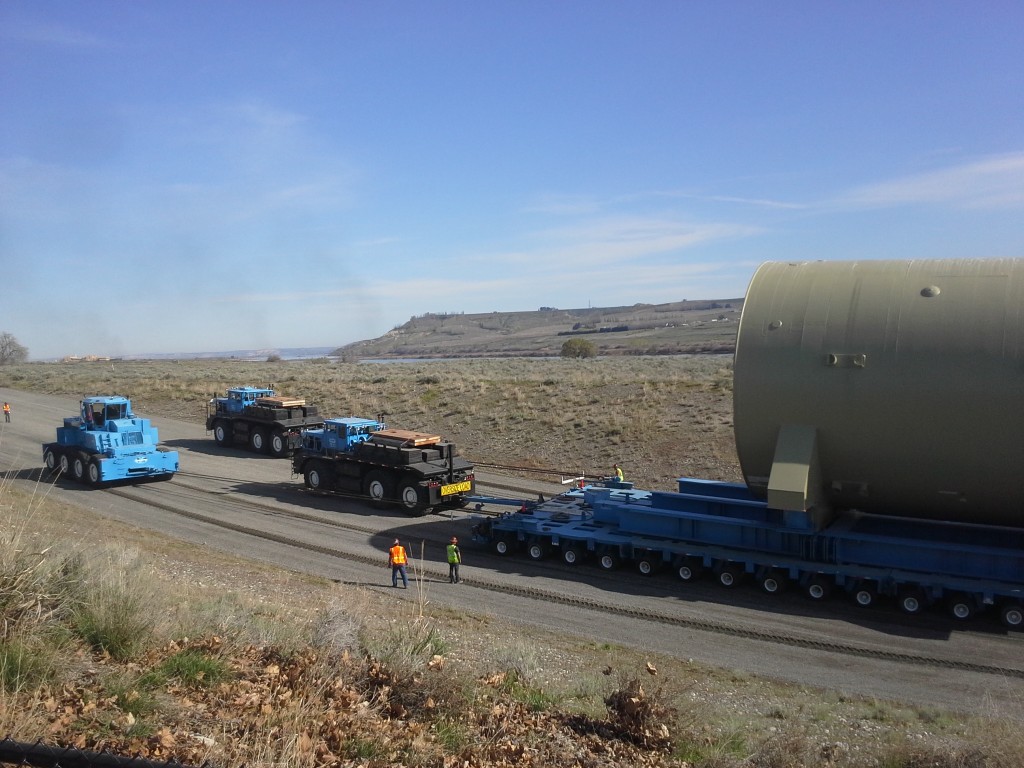 The boys and I are in Richland WA with Dave to see the reactor compartment of his first submarine, the EX-Birmingham, be laid to rest In the desert. Enroute, I stopped at the Kittitas County Museum in Ellensburg because I read they had a rock collection. The boys also really enjoyed seeing an antique car collection because they know something about Ford and his Model T’s. When Sam saw Ellensburg blue agates he mumbled “uhg Maaahwm, why don’t you sign me up for these sorts of things more? ” I asked at the desk of sky landowners have fee dig sites and got a name! I called and got no answer. Figured it could be run by an old timer so called again and reached the husband who said “ah well I don’t get into Bernice’s things so here’s her number.” Found Bernice still at the dig site and told her we were coming straight away! We picked up gas, Gatorade and snacks (never know what you’re getting into rock hounding!) and headed 30 min north into the hills. After a briefing about agate formation (Ellensburg blue agates are the only agates to be considered precious, made blue, it is thought, by calcidium), and how to interact with a guard llama (look like a human, not a dog, so she doesn’t attack you) and kicking horses (don’t dig in that pasture!), we were off. It was so fun to see the boys light up. We hunted along the stream so we could wash the agates off – came away with probably two pounds of agates, a few with blue stripes. Also found petrified wood and jasper. We finally tore ourselves away, vowing to return soon (“Monday, mom?!”). 2hrs further to Richland and the pool!

Then to the port where the submarine was being offloaded drum the barge it had traveled on all the way from Bremerton, down the coast and up the Columbia River.These trucks are ENORMOUS! Ben took off on a run to catch up with them. I think Dave is glad I’m a runner, too 😉 The “package” Is being towed out to the desert. Takes 6 hours because they travel so slowly. Sam says the package weighs 1500 tons. The truck it sits on has 21 rows of 24 wheels! I ran 7 miles on the very nice bike path up the river while the boys played in the pool. Tomorrow a tour of B Reactor.