12th man on our land 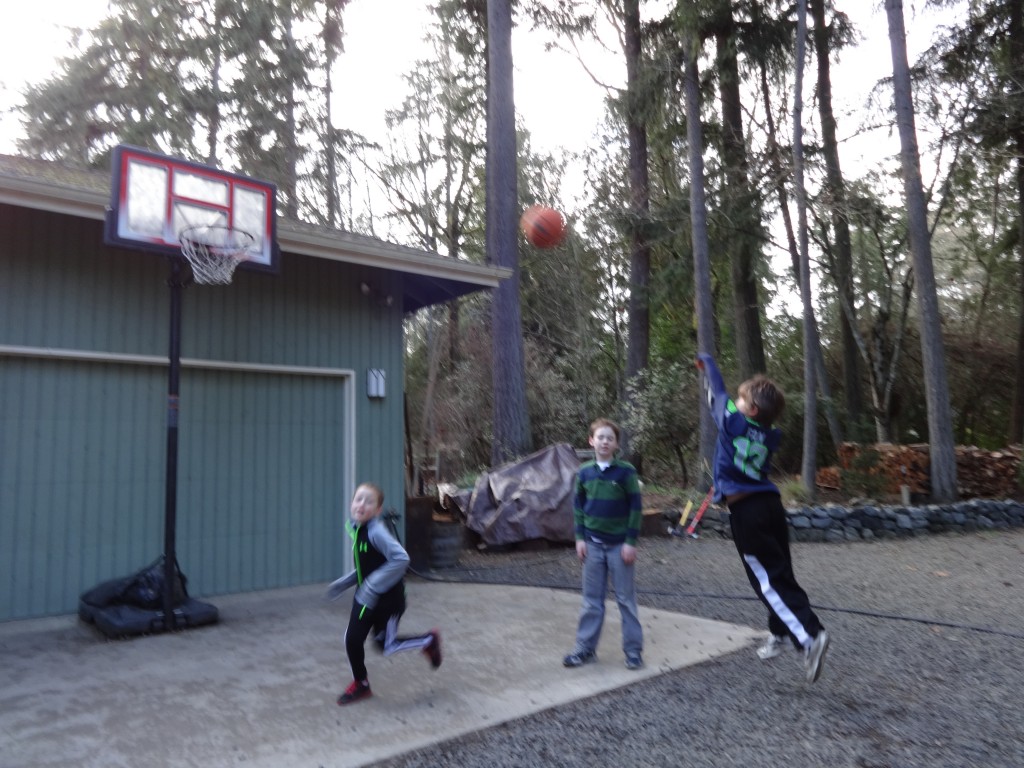 Boys with our neighbor and friend, Kai. 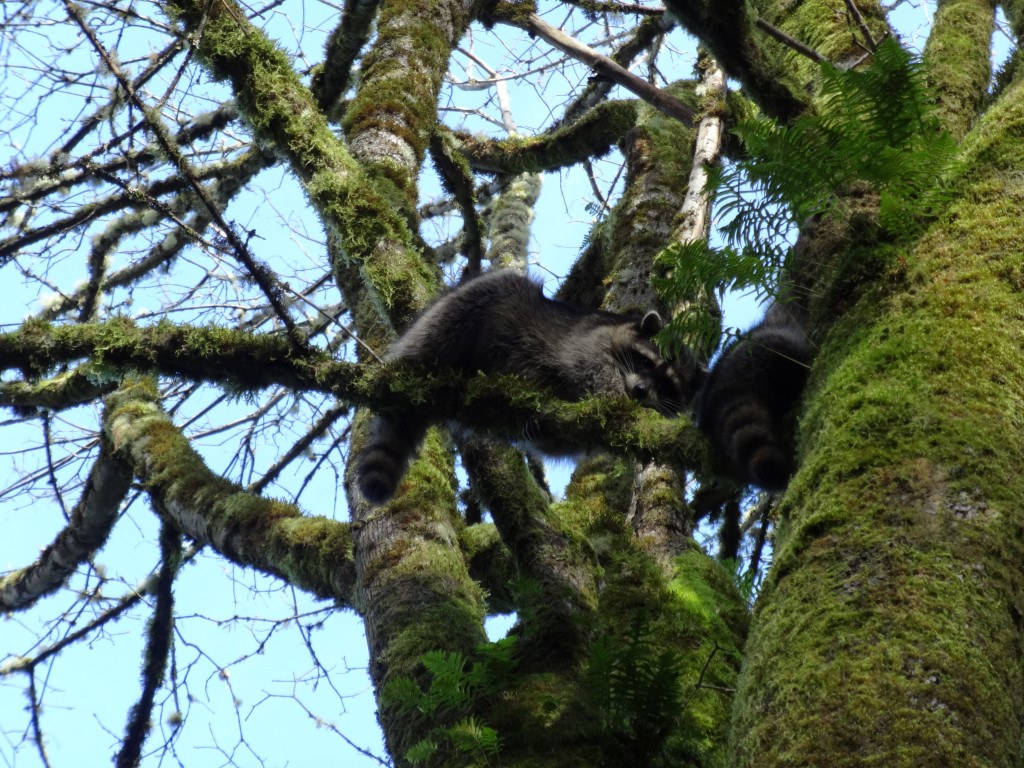 The boys were playing hoops and football before the BIG GAME and look who our “12th man” fan is? RACCOONS! THREE OF THEM! 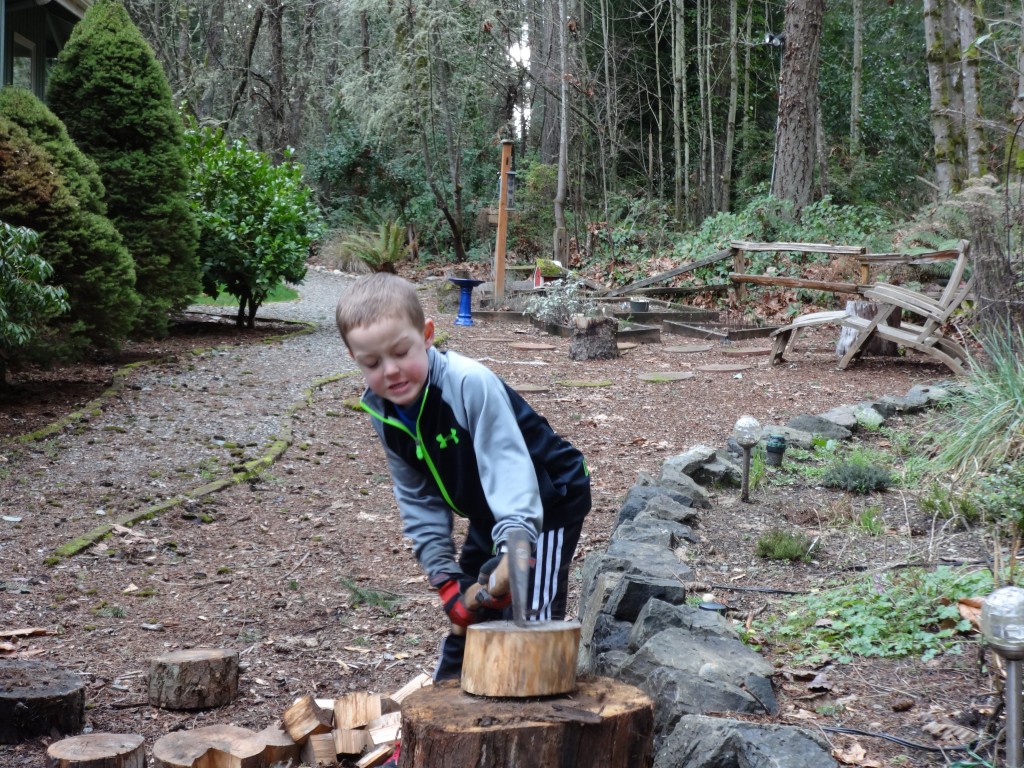 Ben out chopping with me. He is SUCH good company. I love that little guy. Such a hard worker.

Such a great game for the Seahawks fans! I was the only Broncos fan around as far as I could tell, but you know – I was won over by Russell Wilson’s remarks after the game. He’s a class act as well. Soooo…we may be playing hooky on Wed for the victory parade… 🙂 When in Rome…We missed school for the Eddie Aikau surf competition in Hawai’i, so it is a family tradition to honor certain celebrations and events when in one’s hometown. All the January pictures are up if you care to surf on over to the album…including Sam’s flag football party. Here’s a link to that.