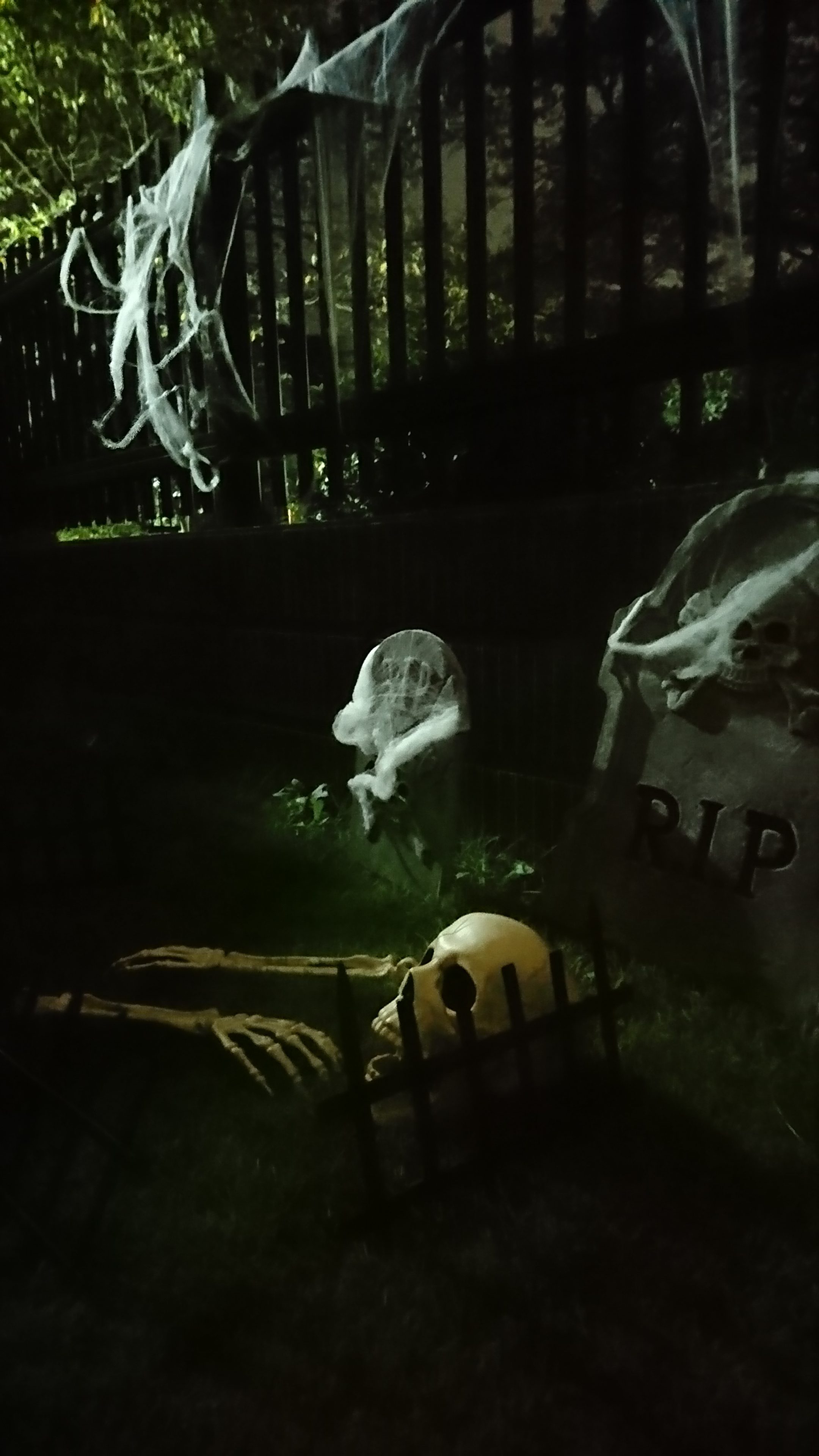 As the remnants of our typhoon hit the Northwest, we’re thinking of you all there, hoping you don’t have any damage and really just an opportunity to hunker down a bit. Hoping you are all well. It’s Saturday morning here, we’ve just had pancakes and I have uploaded pictures from the last two weeks. We’re about to head out on a sunny walk – 19 degrees Celsius. I have no idea what temperature that is, but it’s about like Bainbridge was last Wednesday! I have your weather stored on my phone as a favorite.

Dave is back from New York where he spent time with family for 10 days. We are happy to have him home and our prayers are with his dad as life continues with Gail holding him close from above.

Over the intervening two weeks, I have been catching glimpses of character traits in myself that are more Japanese than I might have imagined before moving here. Every Tuesday when I go to the inaka and muck the uma goya, and scrub the bakketo, I think about how much work goes into running a barn. I’m only there twice a week helping to scrub buckets, shovel manure and toss hay, so it’s a treat for me to get dehydrated, dirty and smoky (from the stove’s efforts to dispel flies). But for my new friends who are there every day, it’s another day at the barn, another day of toil. Today, on my walk through the fields of the inaka, the countryside which sets me free from buildings and bustle, I considered how they do it.

The answer lies in watching them sweep. Every broom (hoki – pronounced hoe-kee) I have ever seen is the same – long, stiff, reeds banded together and attached to a stick. They look like this:

You can’t sweep effectively if you are doing short, vigorous jabs. You have to pace yourself, using long, sweeping motions (that’s where the word comes from, right?). I changed my pace and found it worked better. Things don’t fly around, they are gathered up. After finishing chores and finally seated in a tight circle for barn lunches, I showed my three friends a video of Sam playing hockey, a word I learned early on from Kumiko (pronounced hoke-ay)

They had been amazed we went all the way to Saitama for “hoe-kee”. I was, too! When they looked at the video, though…it was so funny to see their expressions. It was as if they finally understood this sport I had been talking about my boys doing. “Ohhh!” they exclaimed, hands over mouths, eyebrows raised. “Ohhh! Hoe-kay!” Maybe they thought we were all playing broomball? I’ve got to work on my pronunciation!!!

Back to pacing, though. You can’t do a good job if you’re in a hurry to get to the next job, then the next, and the next, before you ultimately just take time for yourself at the end of the day. I tend to line up chores and work end to end, tightly, and go strong until I’m completely done. I end up frantic, spazzy, hungry, cranky. That doesn’t appear to be the way it is done here, and I can now appreciate why. The Japanese people I have met are efficient, careful workers. They are diligent. You can’t really be meticulous unless you pace yourself. I’m a marathon runner, I should know this. Have a plan and stick to it. Don’t go out fast. Run your own plan. Grab the power gels along the way. 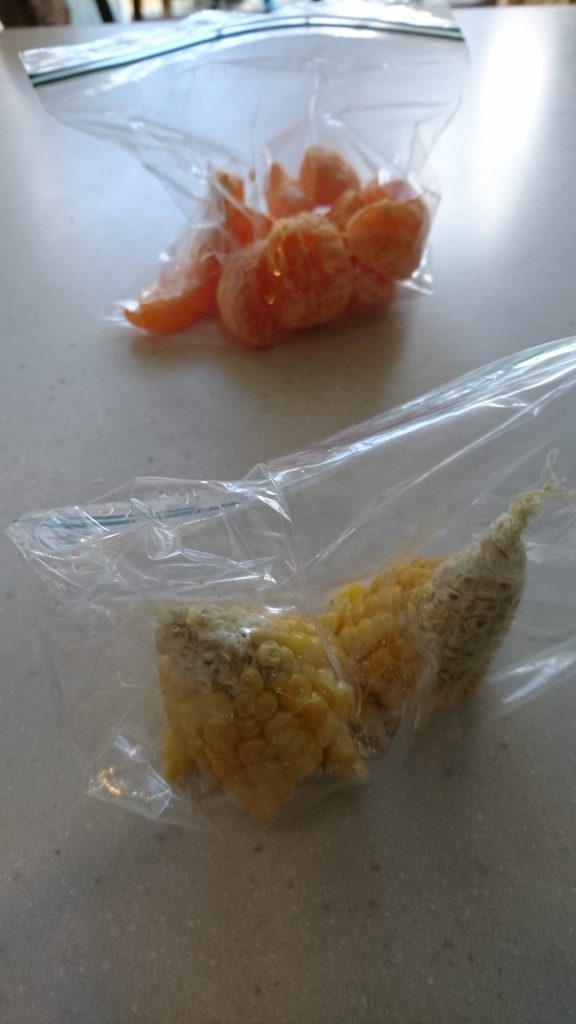 Snack bags. One for Ben. The other for a new friend of mine. One with two legs, crazy “hair,” very long claws, and he crows. It is so nice to have a little friend to save snacks for. I can’t save the volume I used to (it’s just one little roo at the barn) but nice to have some accumulate on my counter.

Here is a little roundup of my ventures out into the inaka this past Tuesday. 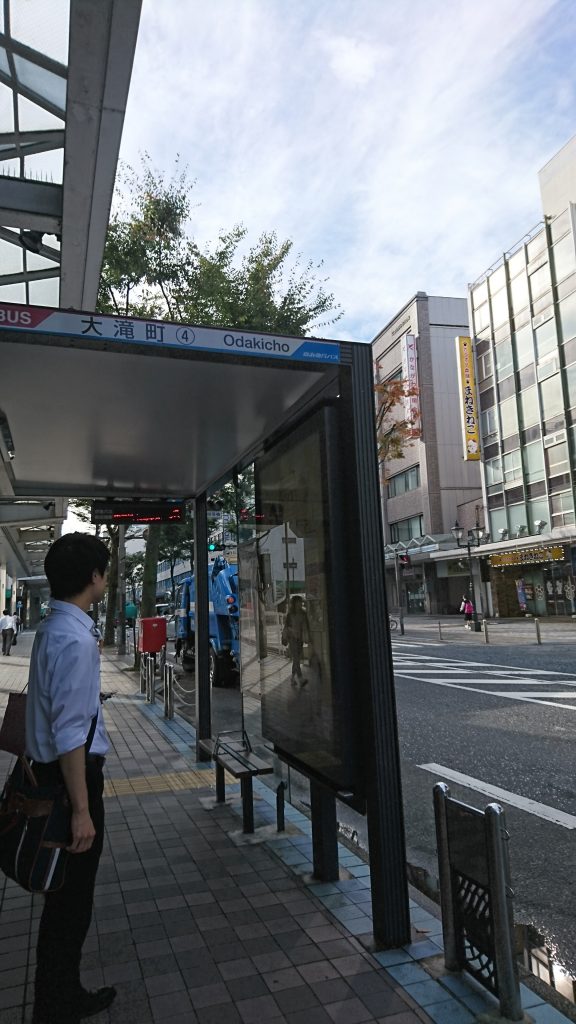 I have a new routine down for barn days. Book it from Ben’s school through the gate, off base and to the bus stop by 8am. If I do that I can catch bus 6 and get to the barn by 9am. 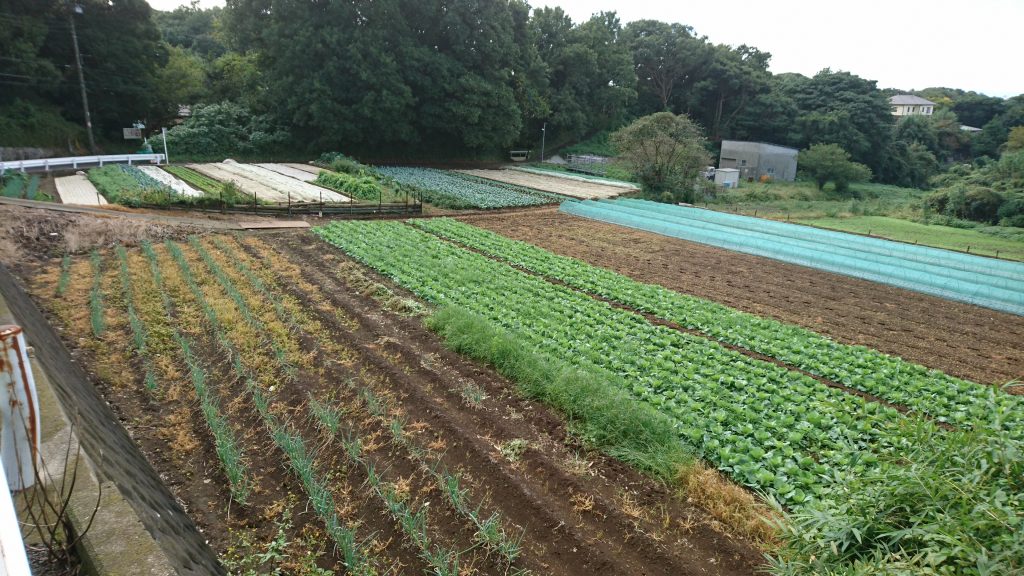 Walking a new route to the barn. I loved discovering this route among the fields last week and looked forward to returning.

As I was raking up the hay (which they grow themselves for the horses), I had occasion to to check out the dark brown earth I’d admired from the tiny road earlier in the morning. The ground is well cared for, productive. The soil is very dark and loose, smooth, almost sandy. The cabbage is planted in perfectly neat rows. I figured they were planted by a machine, but maybe not? These observations will feed a conversation about why routines are important, why doing things right the first time matters. I explained to one of my boys tonight that if you do a poor job prepping your mind for a test, then poor output will be expected. You can’t get good stuff out of the (beloved!) vending machine unless you stock it with good stuff. (The vending machines here – OMG!) Janet and Bill (my riding instructors) also refer to the horse’s vending machine. Unclear with your aids? Well, you don’t know what you might get out of the horse’s vending machine. 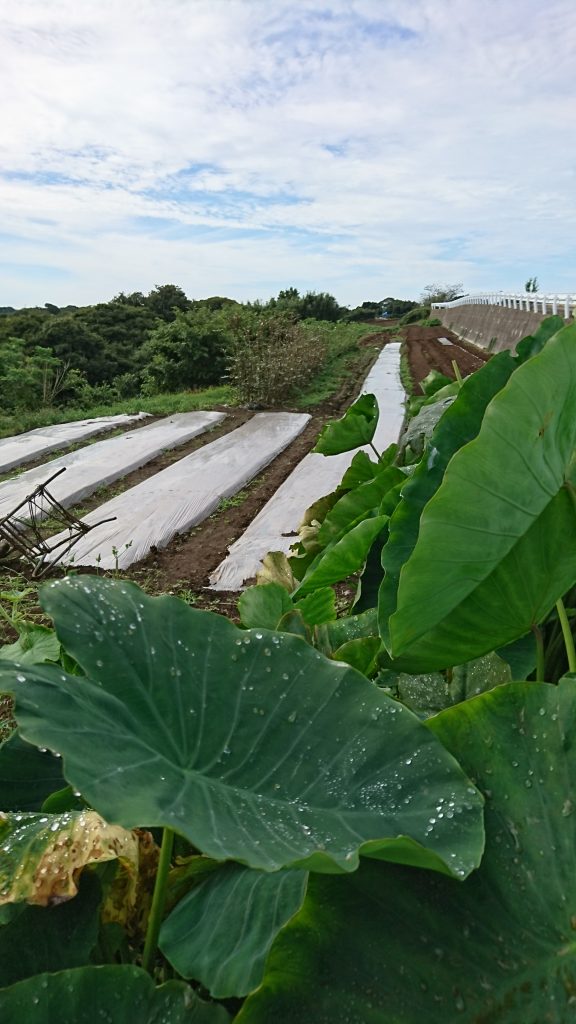 This looks a bit like taro, doesn’t it? Fields, small ones, right beside what would likely be a dirt road here. Just one lane. People drive down them with vigor, as if they would never expect someone to come the other way. I leap out of the way fast and smile. 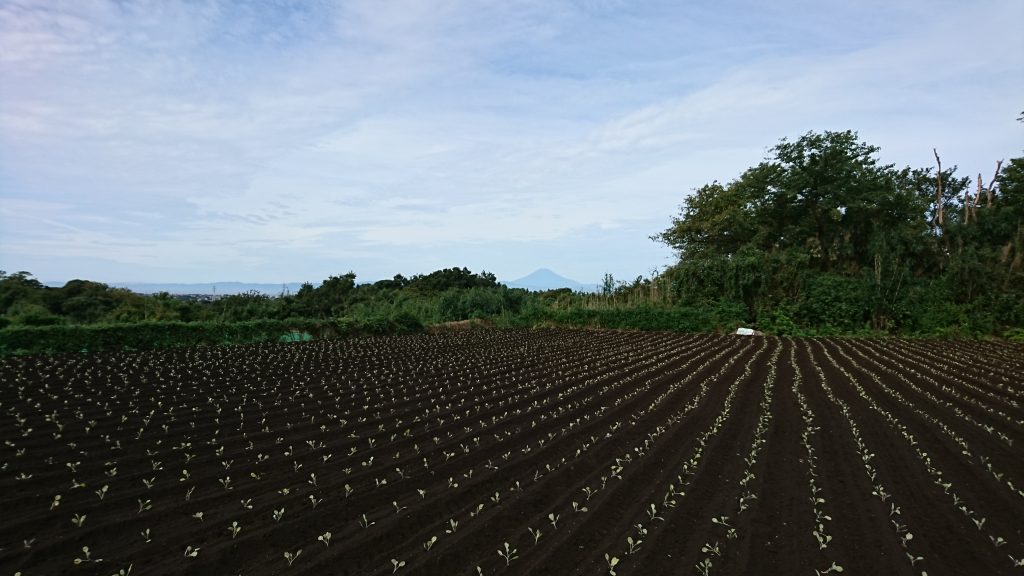 I was so surprised to see Fuji-san in the distance today! It’s a lot like Mt. Rainier in that regard. Not always visible. Winter is better for seeing the peak due to the colder air and less haze. I scarf down yogurt just before arriving at the barn. This was a great vantage point for breakfast. Cabbage I think?

Riding around the ring Tuesday, on a quiet older horse which really did not want to do more than walk, I was admittedly jealous of another rider moving quickly with a spry horse. I like harnessing power, and working together with Emmy was a joy. We were often at odds, two energetic beasts with too much going on in our heads, but when we were in unison it was a lovely experience. I should clarify – riding is always a joy. Always. But there’s a certain elusive harmony which keeps those of us who like a challenge coming back for more, and the pursuit itself is a large contributor to the enjoyment. Back to my mount for the day today, Gen, my instructor helped me tune into the minutiae that I often trot right over in my zeal to get “working” – arbitrarily defined by me as trotting and cantering around various ring geometries (although Janet would probably not bestow the term “geometry” on most of my hoofprints). Paying attention to how my balance and the pressure of my seat bones communicates through the back of the horse below me is not something one can rush, nor can an amateur rider really and truly tune into it when other things (like, “ride a proper circle, Alli!”) are pressing concerns. As Gen walked around, carrying me along as I prodded and prodded him, hoping to elicit a hayashi (trot), I enjoyed the view of Fugi-san in the distance, and considered how lucky I am to be immersing myself in the barn life of a new land, hopefully lightening their load a little as they smile at the crazy gaijin’s tales, and knowing that if I am open to it I will learn much from every horse I am blessed to ride. I don’t need to go mach 5… and you know what? The next day I realized you can get a very good workout nudging a horse at a walk…just needed to change my mindset a bit. 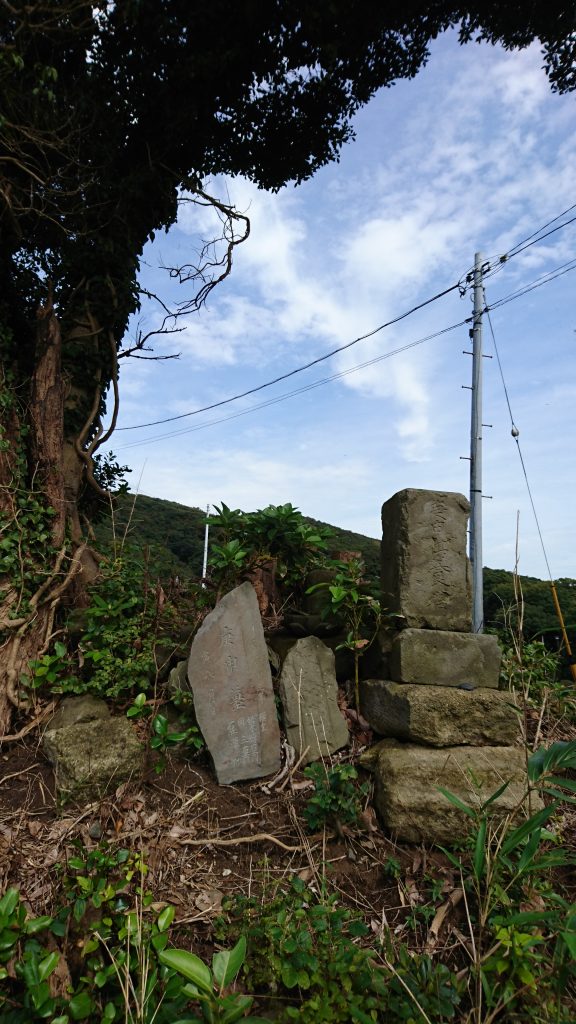 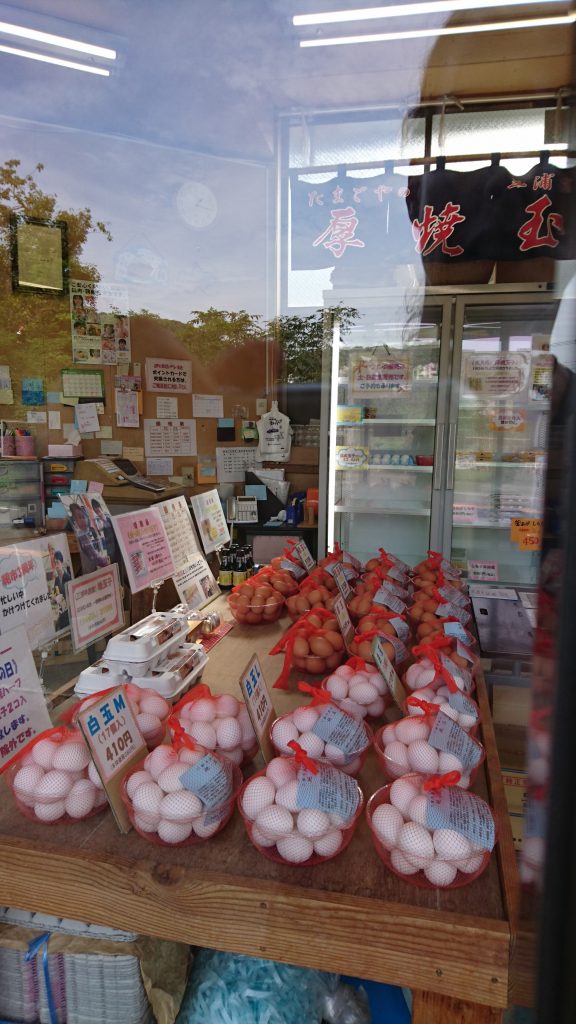 This produce stand…geez. I’ve eyed it for weeks…noting the happy chicken on the sign, making out the letters on the sign as I learn more, noting the hours, and the fields across the street that likely supply it. Each week I look forward to buying local eggs on the way home. AND finding out where the chickens who lay them reside. I got foiled again today! Lights on, but doors didn’t open! I can SEE the eggs! 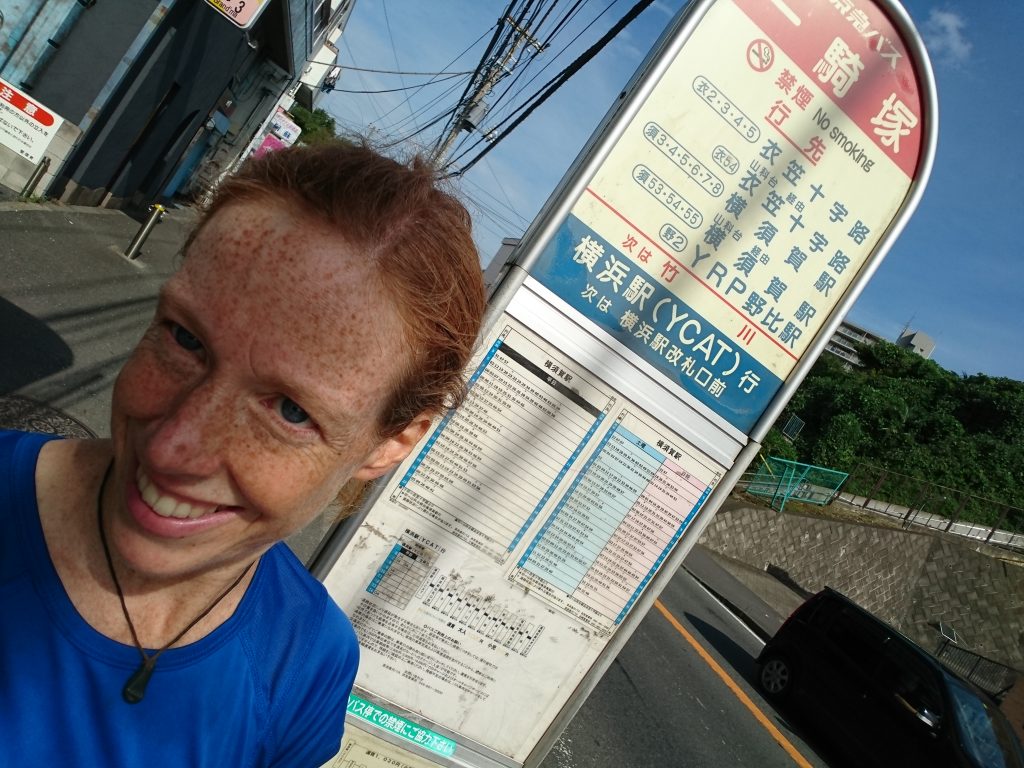 Here I am dirty, sweaty, thirsty and ready to head home. But buses are inscrutable here. I’ve worked on unraveling this one stop for 3 weeks now. I know at least 4 buses go back to Yokosuka. I can tell that much from studying routes on the web and making out the kanji on the sign. But WHEN? When do they go? You can look at the row for 1300 (the hour I am studying for transit back home) and you tell me when buses going to Yokosuka stop. Even if you could just tell me buses 6 and 8. When do they stop at this bus stop? I asked a professional man in a suit today and he graciously gave it his best effort, even consulting with a sweet older woman with a purple parasol and matching hair. Still a question mark. Take the next one, he said. But when I questioned the driver: “Sumimasen? Yokosuka?” and got a briskly crossed pair of arms in reply…I just stepped back and laughed literally out loud. It is hysterical. I just run to the bus stop, hope to see a line of people, and wait. Then ask, and when I don’t get crossed arms I jump on and watch where it goes! Unlike trains, you can always get off a minute or two later. And I can run for miles…

And a few more shots from just last week…Mom, I know your rump went to sleep looking through five months of pictures last upload, 😉 so if you want to jump to the album where I left off after last week, use this link. Just scroll back a shot or two to make sure I have that timing right. 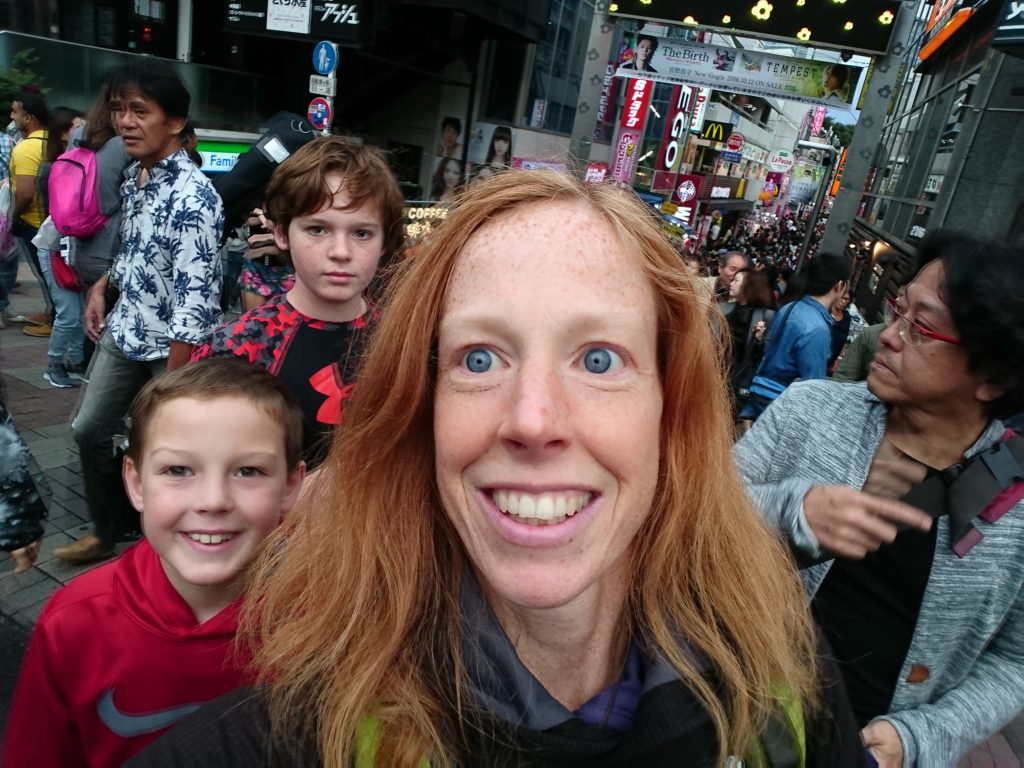 We survived Takeshita Street! This was on Monday, our day off. We also went to Meiji Jingu Shrine. 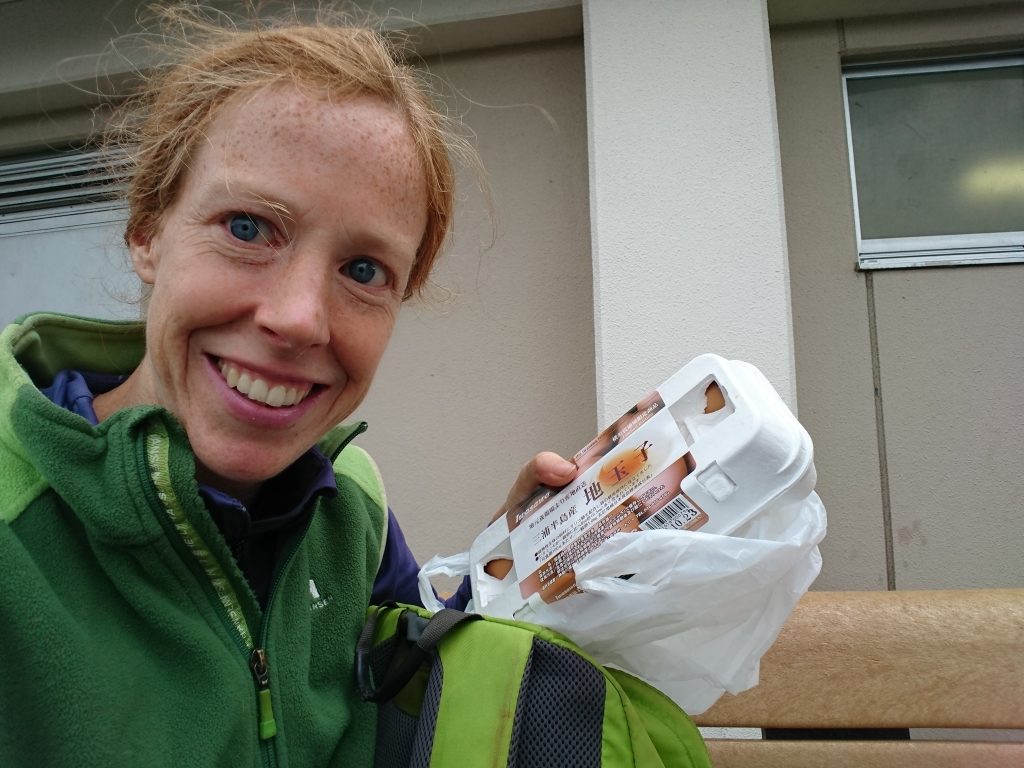 I finally got those produce stand eggs on Tuesday! Had to run to catch the bus with them, though! None broke. Is that an Olympic sport? 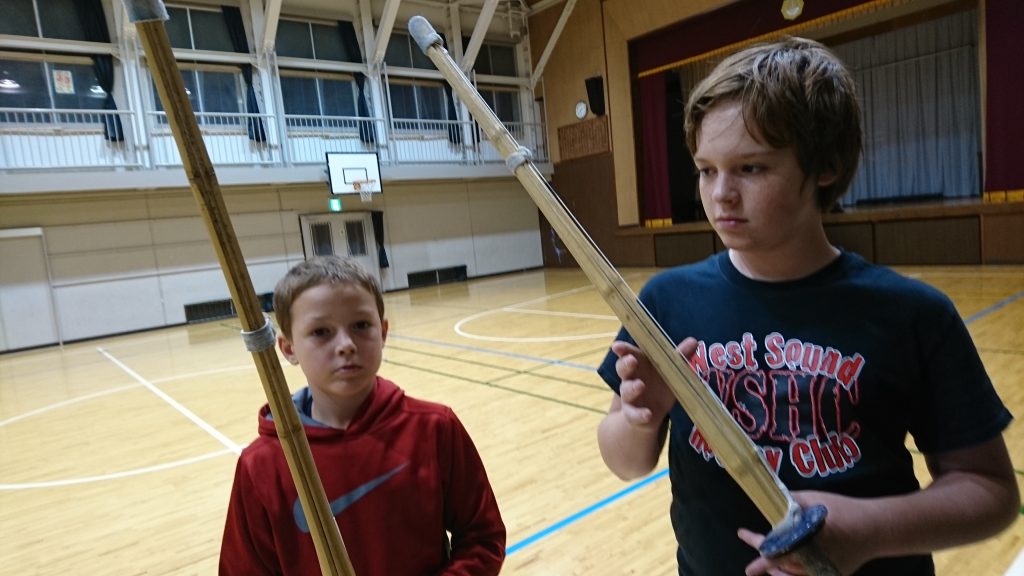 Checking out Kendo on Thursday – check out the video. This is one intense sport. A combination of hockey (with checking) and sword fighting! Clicking on this photo should take you to the video. 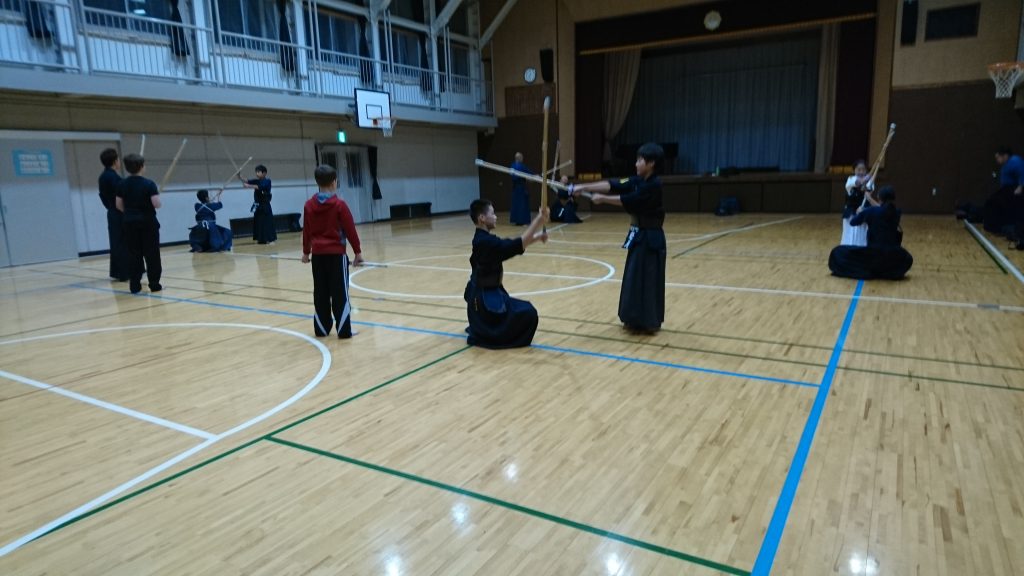 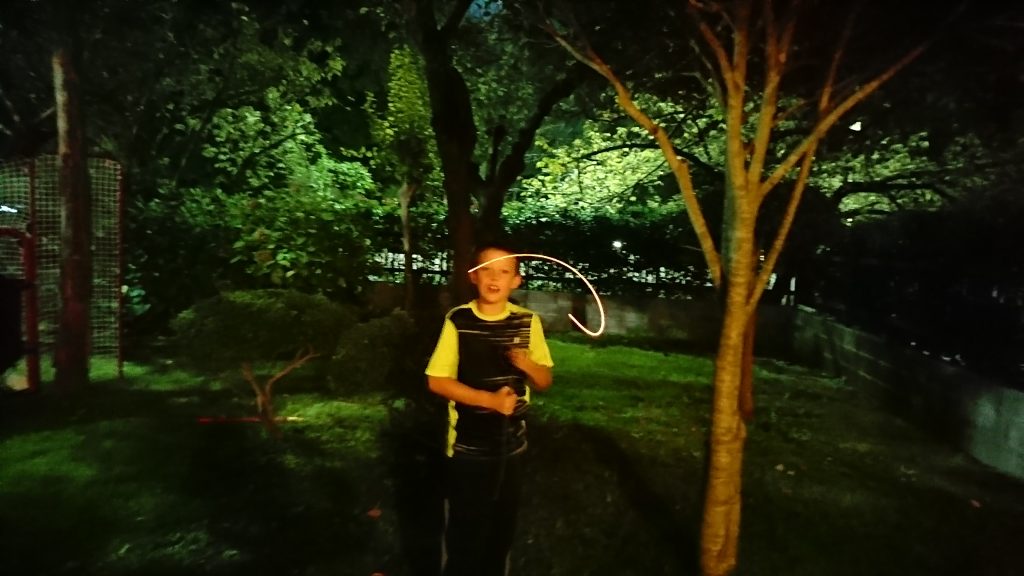 And finally, last night. Making some art and writing in Hiragana with our poker sticks on Friday. Neighbor kids helped by picking up leaves to burn. One of the neighbors decided to celebrate an exam she just took…check out the album for that shot!